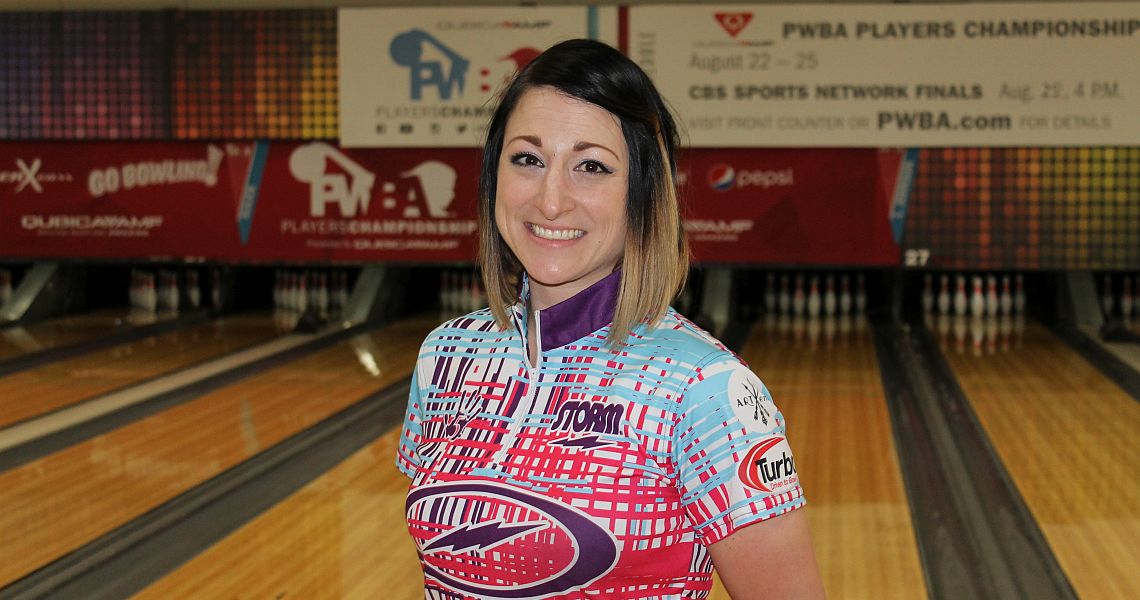 For the second consecutive season, Lindsay Boomershine of Perry, Utah, has paced the field in qualifying at the QubicaAMF Professional Women’s Bowling Association Players Championship.

Danielle McEwan (right) of Stony Point, New York, sits in second place with 4,049, while Jordan Richard (left) of Tecumseh, Michigan (3,985), Stefanie Johnson of McKinney, Texas (3,928), and Colombia’s Maria Jose Rodriguez (3,922) round out the top five at the third major championship of the 2018 PWBA Tour season.

Boomershine now will lead 18 players to match play Friday, starting at 10 a.m. Eastern, in hopes of earning one of the five spots for Saturday’s stepladder finals, which will air live on CBS Sports Network at 5 p.m. Eastern.

All advancers will bowl 18 games of match play Friday, including a position round. Players will receive 30 bonus pins for each win and 15 bonus pins for a tie. After 36 games, total pinfall, including bonus pins, will determine Saturday’s finalists. All rounds leading up to the stepladder finals will be broadcast on BowlTV, the official YouTube channel of the United States Bowling Congress.

At the 2017 PWBA Players Championship in Green Bay, Wisconsin, Boomershine continued strong in match play after leading qualifying, advancing to the stepladder finals on the way to a third-place finish.

Boomershine enjoys the challenge longer formats present and feels the extra games give the most consistent players the opportunity to thrive. 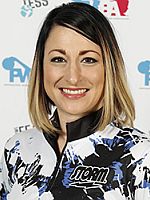 “I like the longer formats,” Boomershine (right) said. “It’s definitely exhausting, but it really shows what type of athletes we are and how mentally strong we have to be as well as physically strong.”

A strong finish this week also could help Boomershine make her debut at the season-ending PWBA Tour Championship. Boomershine just missed qualifying for the event in 2015 and 2016, and she hopes a different outlook will help her earn an invitation in 2018.

“The last couple of years, I just missed (the Tour Championship), and I’ve been struggling the last few weeks with my physical game,” said Boomershine, who has made two championship-round appearances in 2018.

“So, I came into this week with a different mindset. Mike DeVaney has helped me look at things differently. Instead of focusing on the results, I’m just living in the moment. I lost track of that, and I’m really happy it worked out today.”

In addition to a refreshed mindset, Boomershine also was able to play to her strengths on this week’s 44-foot lane condition. 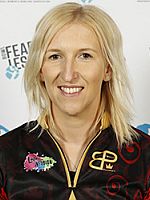 “I got to play my A game – stand left and hook it,” Boomershine said. “That’s what I love to do. I was able to make the right ball decisions and tried to play my own game. I felt fortunate being able to play my A game because I haven’t been able to effectively do that the last few weeks.” 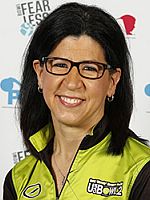 Defending champion Liz Johnson (right) of Palatine, Illinois, did not advance to match play after finishing in 28th place with a 3,584 total.

Johnson, the three-time reigning PWBA Player of the Year, was looking to win consecutive majors at Plano Super Bowl after capturing the 2017 U.S. Women’s Open in Plano.

The PWBA Players Championship only is open to PWBA members.