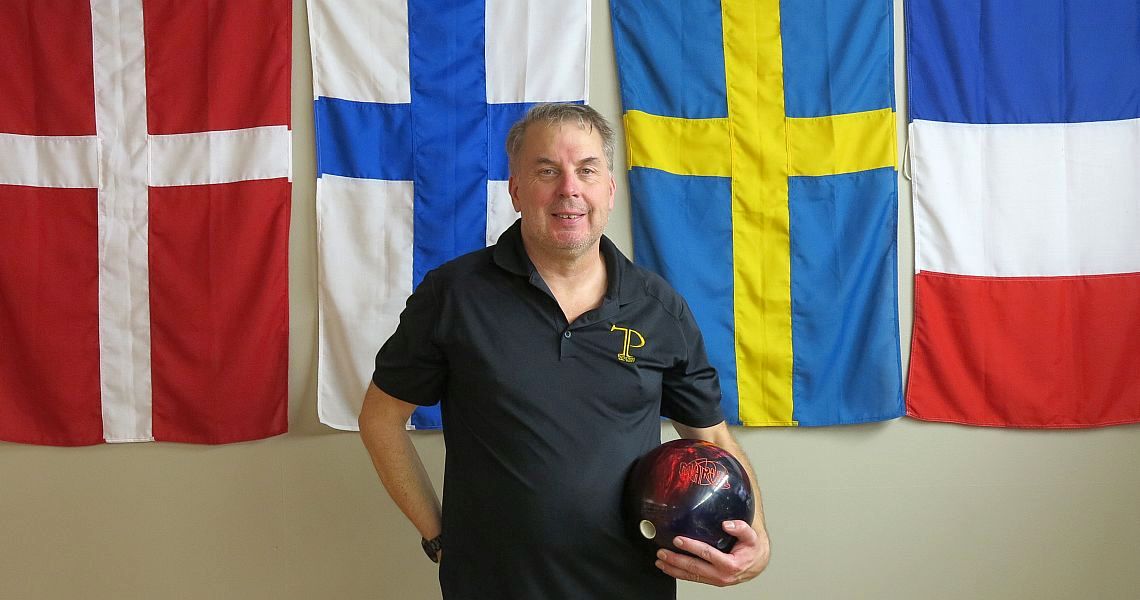 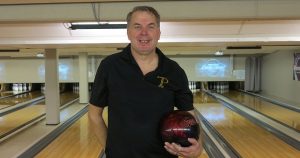 Swedish veteran Peter Ljung saved his best for the last qualifying squad in the Norwegian Open 2018 by Brunswick and he proved that he still has it.

The lefty (left, and featured photo), who won the 22nd Bowling World Cup in Copenhagen, Denmark, in 1986, averaged 255 for six games en route to win the qualifying with 1530 total Saturday evening at Lucky Bowl Veitvet in Oslo. 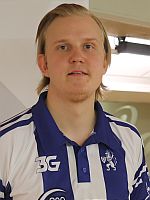 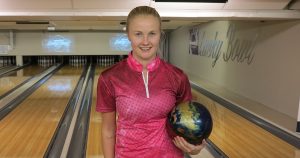 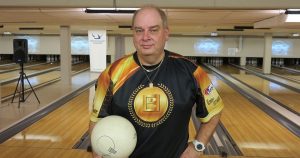 Oksanen (right) rebounded from a 185 opening game with four games between 240 and 231, before he suffered a disastrous 164 closing game to finish with 1294, 47 pins off the pace for the cut. However, there was a happy end for Oksanen, who earned a berth in the semi-final round as he captured one of the four extra spots for bowlers age 50 and over. 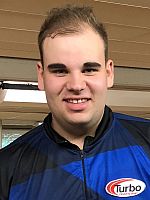 Ljung leads 60 players out of a 218-player field from Denmark, Finland, France, Iceland, Sweden and the host country Norway into the finals on Saturday and Sunday. 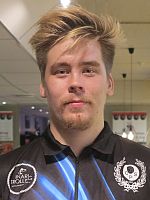 The top 8 featuring five bowlers from Sweden and one each from Denmark, Finland and Sweden, include three out of four players, who achieved perfection in this tournament, Eric Sjöberg of Sweden (3rd, 1497), Niko Oksanen (left) of Finland (6th, 1466) and Gaëtan Mouveroux of France (7th, 1445). The fourth, Santtu Tahvanainen (right) of Finland, made the cut in 25th place with 1375. 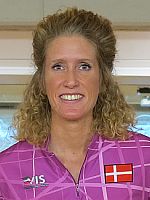 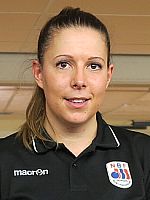 Ljung and the seven other finishers in the top eight received four byes for the semi-finals and the first three rounds of the finals. Another 20 players earned from one to three byes. 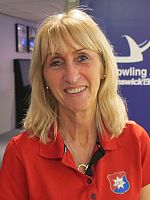 Total 32 players, including qualifiers 29-42 plus two players from squads 1-7, four women, four juniors, four seniors and two players each from the Turbo 1 and 2 list (highest score in games 5 and 6), advance to six-game semi-final round, which will be contested Saturday night starting at 9 p.m. CEST).

The Norwegian Open 2018 by Brunswick is the 12th and final stop of the 2018 European Bowling Tour and the second EBT “Bronze” tournament this season. The tournament, which will be contested Oct. 5-14 at 26-lane Lucky Bowl Veitvet in Norway’s capital city of Oslo, will decide the outcome of the 2018 EBT men’s and women’s point rankings.

Bowlingdigital will provide onsite coverage from Lucky Bowl Veitvet featuring stories, photos and results after each round commencing Thursday, October 11, all the way through to the finals, which will be completed Sunday, October 14, in the late afternoon.

The lanes will be conditioned with a Brunswick sport pattern with medium difficulty and 22.00 ml volume oil total.

Qualifying at the Norwegian Open 2018 by Brunswick began Friday, Oct. 5 and concluded Saturday, Oct. 13 with the final Squad 23. Women receive 8 bonus pins each game throughout the entire tournament, an equality handicap provided to women in all EBT events. However, maximum score is 300.

The other 32 finalists advance to Saturday’s semifinal round which begins at 9 p.m. CEST. All players bowl six games from scratch with the top 12 advancing to Round 1 starting on Sunday morning at 10 a.m.

The remaining forty players will determine the champion in five three-game rounds (rounds 1-4 starting from scratch). The field will be trimmed to 32, 24, 16, and then eight players who bowl one last three-game round with the pinfall from Round 4 being carried forward.

For more information on the Norwegian Open by Brunswick and a list of the previous winners, please read our Tournament Preview.

Peter Hellström paces Semifinal Round at Norwegian Open 2018 by Brunswick »