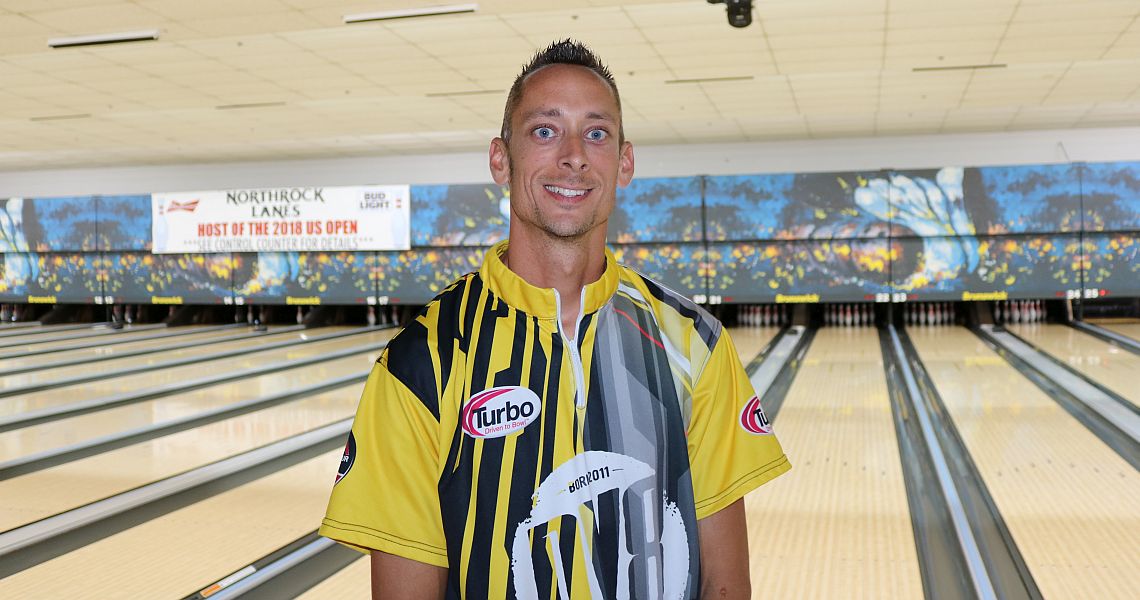 25 October, 2018
PBA National Tour
2628
Ads
The field at the 2018 U.S. Open now is complete with the conclusion of a pre-tournament qualifier held Wednesday at Northrock Lanes in Wichita, Kansas.

Total pinfall for eight games determined the 28 competitors joining the main field, bringing the total to 144 bowlers. A total of 116 players already had earned direct entry into the 2018 U.S. Open based on their on-lane performances in 2017. 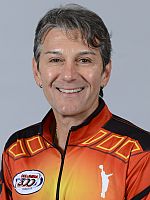 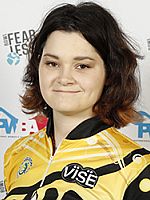 Ukraine’s Daria Kovalova (left), who was a collegiate standout at Wichita State, earned the final spot in the main field, finishing in 28th with a 1,624 total, a 203 average.

Ogle was able to get out to a quick start at Northrock Lanes, firing games of 248, 254 and 232 to put himself in a great position to advance. He hasn’t been bowling as much leading into the U.S. Open, but some time on the lanes prior to his trip to Wichita helped bolster his confidence.

“After the strong start, I was able to relax a little bit and cruise along,” Ogle said. “I really just wanted to feel confident with my spare shooting, and I’m glad it worked out. I haven’t been bowling as much, since I’ve been running a business back home, but I bowled a tournament Sunday and had a good practice Monday, so I felt ready.”

Ogle and his fellow competitors will have the opportunity to practice on the four different oil patterns being used for the 2018 U.S. Open on Thursday during the official practice sessions.

The 34-year-old two-hander looks forward to learning as much as he can to prepare for Friday’s opening round of qualifying, which starts at 9 a.m. Eastern. He’s happy with where his physical game is at after Wednesday’s block but knows where his main focus will be in order to continue strong during the rest of the event.

All squads will be contested on a fresh oil pattern in 2018, and players will compete on three different conditions during the first three rounds of qualifying. The fourth oil pattern will be introduced starting with Monday’s cashers’ round and be used for the remainder of the tournament.

“I’m going to try and collect as much knowledge as I can tomorrow,” Ogle said. “I hope to figure out which balls will work best for each pattern, and I just have to stay positive, confident and have fun. My physical game feels pretty good after today’s eight games, but I know my spare game will have to be on point.”

Qualifying will consist of three eight-game blocks over three days. After 24 games, the field will be cut to the top 36 players for the cashers’ round, which will include an additional eight games to determine the 24 players for round-robin match play.

The U.S. Open is the fourth and final major championship on the 2018 PBA Tour schedule and is conducted jointly by the USBC and Bowling Proprietors’ Association of America.

Each round of the 2018 U.S. Open leading up to the stepladder finals will be broadcast live on PBA’s online bowling channel Xtra Frame on FloBowling.