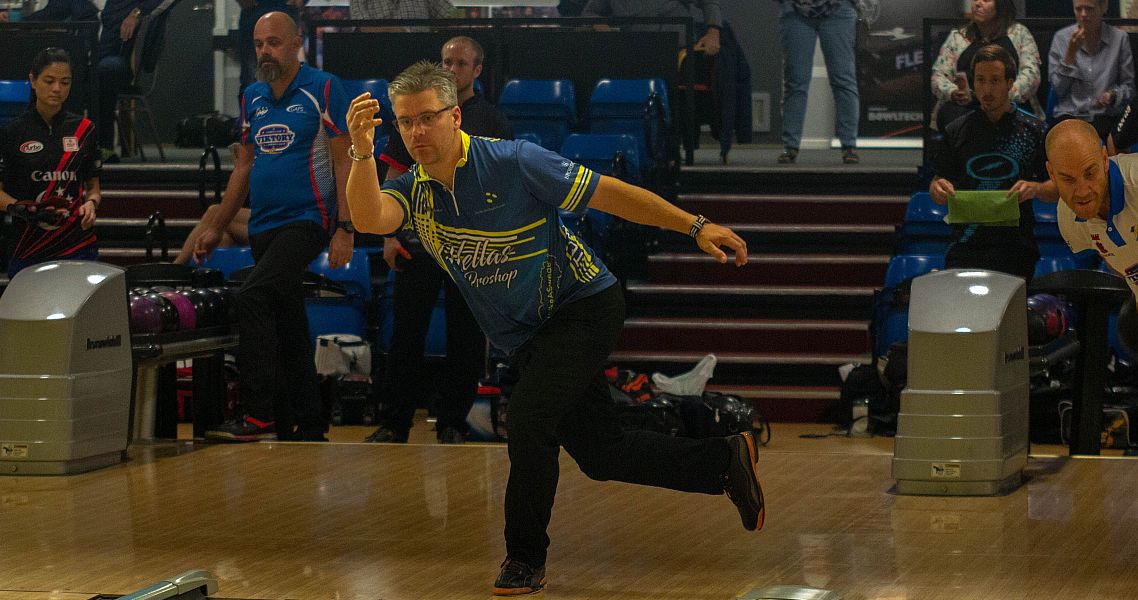 The first week of qualifying at the Storm Lucky Larsen Masters concluded with squads 14 and 15 at Baltiska Bowlinghallen in Malmö, Sweden, Sunday.

Jesper Svensson (left) and William Svensson (right) of Sweden were the only other players who surpassed the 1400-mark. Jesper, a two-handed lefty who owns seven Professional Bowlers Association titles along with eight European Bowling Tour titles, moved into second place in squad 8 with 1411, and William, who was second to Mortensen in squad 4, sits in third place with 1407. 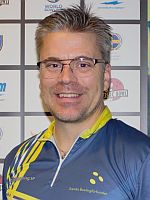 Peter Hellström (left and featured photo) and Karl Wahlgren, also of Sweden, led squads 14 and 15 (squad 16 wasn’t needed and has been canceled) to crack the top 5 in the overall qualifying standings. 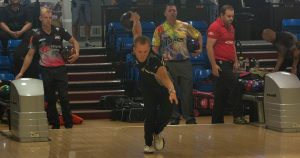 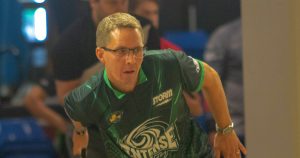 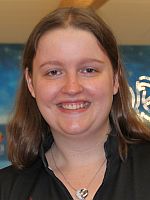 Sweden’s Annie Thorell holds the 46th and last position to advance to the finals from the overall leaderboard with 1234.