No changes atop the leaderboard in Storm Lucky Larsen Masters Saturday

02 September, 2018
European Bowling Tour
1661
Ads
Although there were no changes at the top of the leaderboard in the Storm Lucky Larsen Masters Saturday, several competitors found their way into the top 10 at Baltiska Bowlinghallen in Malmö, Sweden.

Squad 11 leader Thomas Larsen (left) of Denmark, who previously moved into fifth place, fell one spot to sixth place with 1344. 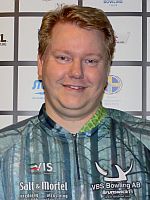 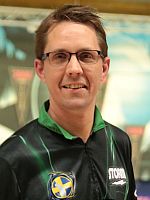 Mortensen, who won his lone EBT title in the Norwegian Open 2015 by Brunswick, was followed by four Swedish bowlers, Jesper Svensson in second with 1411, William Svensson in third with 1407, Mikael Roos in fourth with 1363 and Martin Larsen (left) in fifth with 1354. 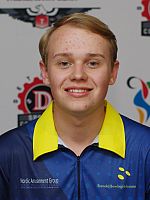 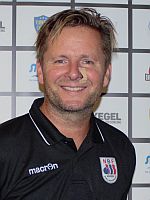 The last squad on Saturday, 13th overall, was dominated by Norwegian bowlers. Five-time EBT titlist Tore Torgersen (left) led the way with 1258 but missed his high score by 26 pins to sit in 15th place with 1294. 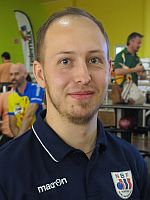 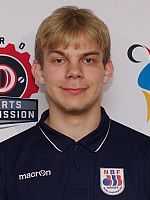 Loke Molander of Sweden currently holds the 46th and last place to advance from the overall leaderboard with 1222 and an average of 203.67.