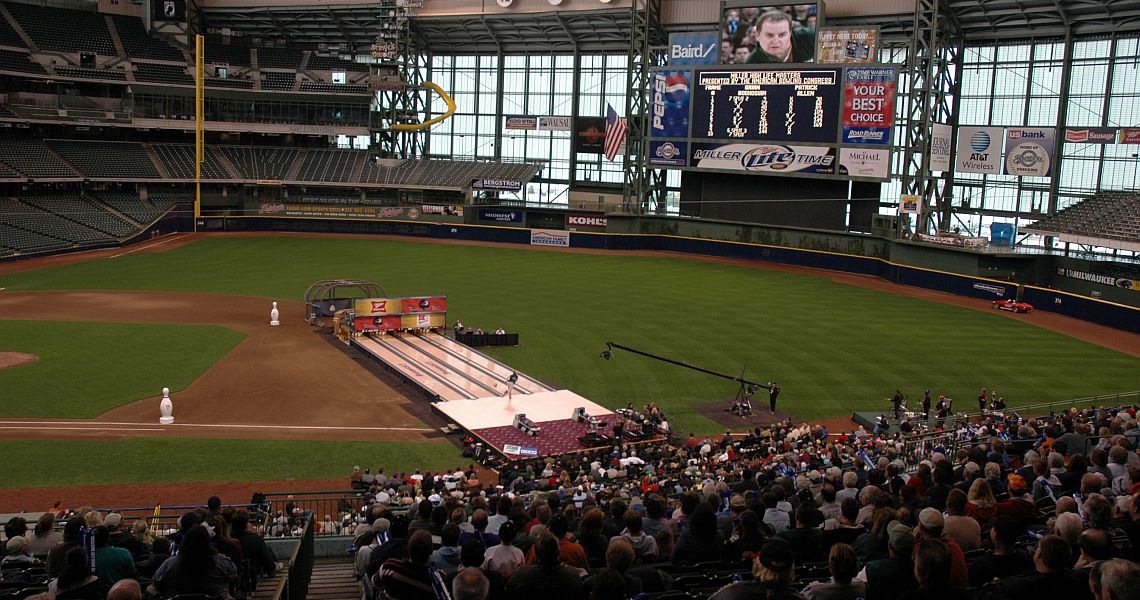 23 March, 2018
Spare Shots
4385
Ads
The countdown to unveil the complete list of the PBA”s “60 most memorable moments” in its 60-year history continues, one a day, Monday through Friday, on all PBA Network outlets. 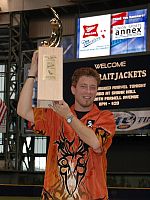 Last week, “memorable moments” 46 through 50 were unveiled. Here are those five moments as the countdown continues:

47) After qualifying for the finals during the inaugural World Series of Bowling at Thunderbowl Lanes in Allen Park, Mich., Tom Smallwood won the 2009 PBA World Championship in Wichita, Kan., defeating Wes Malott, 244-228. Smallwood’s rags-to-riches story after being laid off from his job in the auto industry became a national news story during the nation’s economic downturn.

48) The PBA Regional Tour was launched in 1969 with its inaugural event – the Regional Players Championship – at Kingpin Lanes in Cincinnati. Tom Hennessey topped a field of 12 regional players representing the PBA’s new six-region program. Since then, the PBA Regional program has awarded nearly 6,400 titles to more than 1,840 different bowlers. 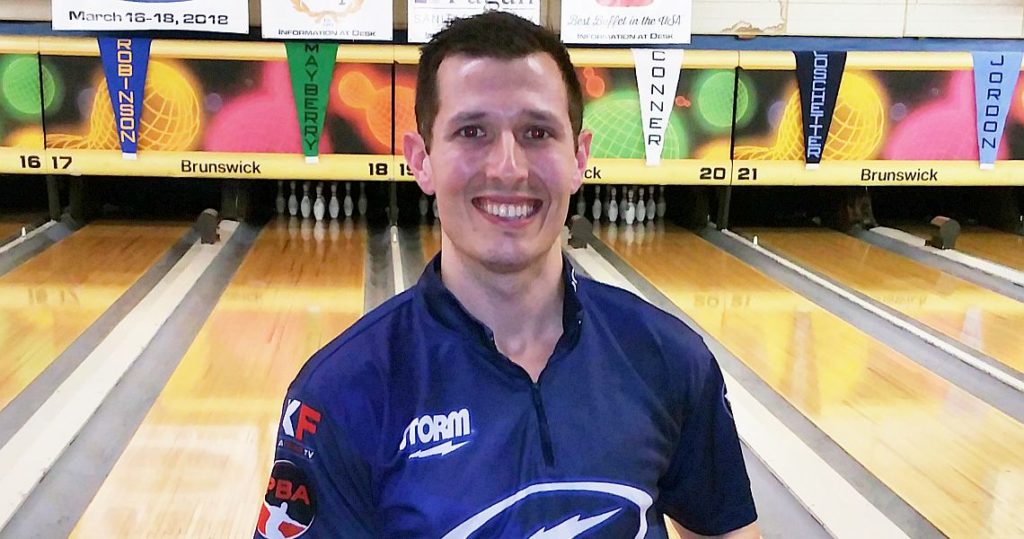 O’Grady, who won his first PBA Tour title in the PBA Tournament of Champions in Fairlawn, Ohio, in February, picked up his sixth PBA Regional title of his career and the $2,600 first prize. 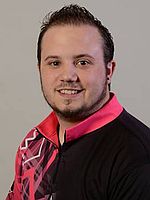 Anthony Lavery-Spahr (right) of Pasadena, Texas, opened the seventh annual PBA Odessa Southwest Open, presented by Brunswick, with games of 279, 300 and 279 – an 858 series – to build a huge lead over twin brother Sean as he coasted to his fifth PBA Regional title and second in a row at Astro Bowl in Odessa, Texas, Sunday.

Anthony Lavery-Spahr held a 200-pin lead after qualifying and won five of his eight matches, tying another, to finish with 5,078 total pins, including bonus pins, to finish 240 pins ahead of his twin brother who also resides in Pasadena.

Sean Lavery-Spahr finished second after a 223-202 win over Joe Findling of Mesquite, Texas, in their position round match, edging Adam Pogge of Austin, Texas, who finished third.

Also of note, 71-year-old amateur Phil Bailey from San Angelo, Texas, not only bowled in the event, but finished sixth against a field comprised mostly of players young enough to be his grandchildren.

Daugherty, the top qualifier with a 17-game pinfall of 4,108, led no. 2 qualifier Brandon Curtis of Manson, N.C., by more than 300 pins. In the first stepladder match, Polizzi defeated four-time PBA Tour champion Dick Allen of Columbia, S.C., 243-184, and he then eliminated Curtis, 198-180, in the semifinal match.

Adcock, an amateur, won his third PBA50 Regional in the last three years at Showtime Lanes and earned $1,500, but doesn’t receive credit for a PBA title because he isn’t a member.<

Adcock defeated Steve Jaros of Yorkville, Ill., 2-0, and Mueller edged Jeff Johnson of Freeport, Ill., 2-1, in the best-of-three-game semifinal round.

A “Pro Bowlers Tour” retro t-shirt is the newest item available exclusively from the PBA Store, where PBA League fans also can find t-shirts and baseball caps specific to their favorite team, a line of PBA legends signature t-shirts, and more. It’s full of great gift ideas for the PBA fan in your life with Mother’s and Father’s Days on the horizon. 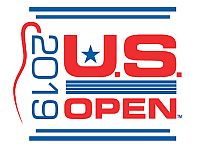 The PBA has learned that Art Pappa, an Akron, Ohio, native and PBA charter member, died in Las Vegas in mid-February. He was 92.

USBC and the Bowling Proprietors’ Association of America have announced the 2019 U.S. Open will be held Oct. 23-30 at George Pappas’ Victory Lanes in Mooresville, N.C. The finals will air on CBS Sports Network.