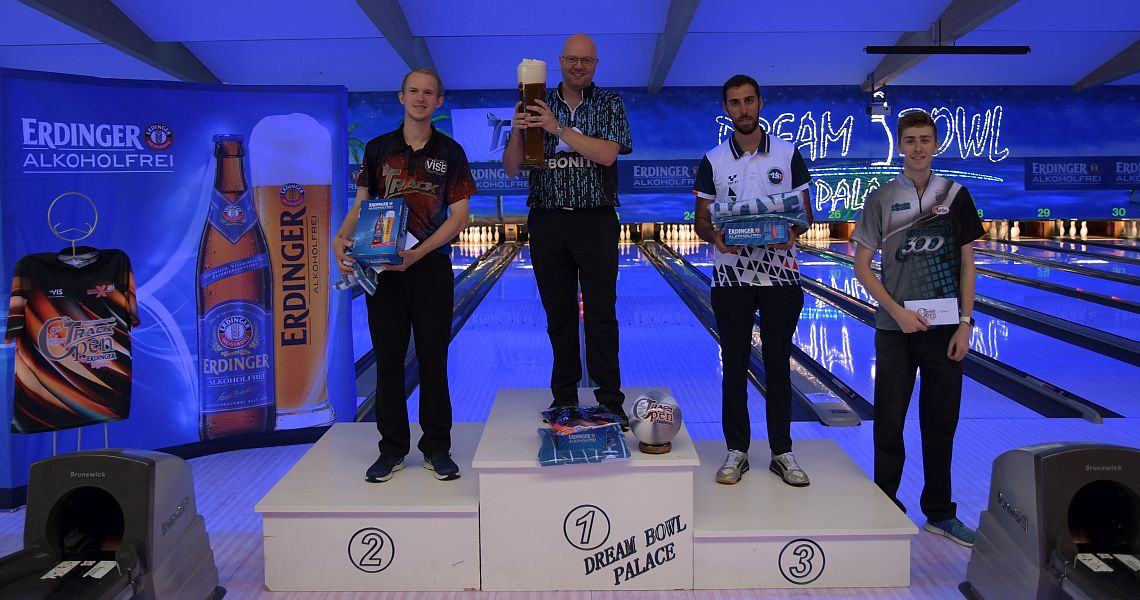 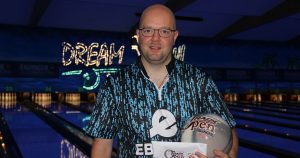 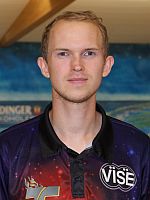 Trailing Larsen (left) by six pins heading into the last game, the seven-time European champion, who made his first final on the Tour back in 2005, finally got the monkey off his back and put an end to long no-title drought with a 218-198 win.

In a unique format, the top 4 players after qualifying and four 4-game rounds determined the champion in two one-game eliminator rounds. 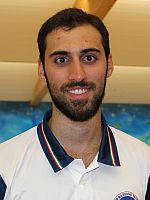 Larsen and Agerbo, who were tied at 1769 heading into the four-player shootout match, rolled solid games to maintain their lead and advance to the final round with 1970 and 1964 totals, respectively. 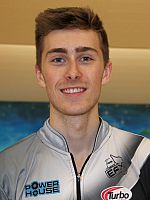 Agerbo received 5.000 Euro for his victory, Larsen, who was looking for his sixth EBT title and the second this season after winning the Brunswick Madrid Challenge two weeks ago, earned 3.500 Euro, while Fiorentino and Doyle took home 2.000 Euro apiece. 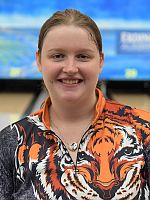 Maxime de Rooij (right), Netherlands, was the best of 31 women in the field in eighth place after being eliminated in round four, the same round in which qualifying leaders Francois Louw of South Africa and Ramon Hilferink, Netherlands, were eliminated. 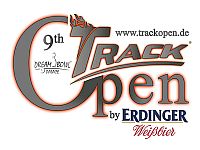 Qualifying (six-game series, unlimited re-entries) ran from Saturday July 14, through Saturday, July 21, and concluded with a one-game Desperado Squad. The top 2 men and the top 2 women after qualifying received 300 and 150 Euro bonuses, respectively.

Women received 8 pins handicap each game (maximum is 300) throughout the entire tournament, an equality handicap provided to women in all EBT events.

Total 48 players advanced to the finals on Sunday, July 22, including the top 34 from the overall qualifying standings, the top 6 of squads 1-6, the top 4 from a “High-Low” ranking (two-game total of lowest and highest game; additional 10 Euro per squad) and the top 4 from the Desperado Squad. The top 4 qualifiers earned two byes, while qualifiers 5-8 received a first-round bye.

The finals kicked off with three four-game rounds, each beginning from scratch, which trimmed the field to 28, 16 and then eight players. Those eight will bowled another four-game block with the pinfall from Round 3 carried forward.

The remaining four players rolled one game with highest nine-game total determining the two finalists, who bowled one additional game for the title. 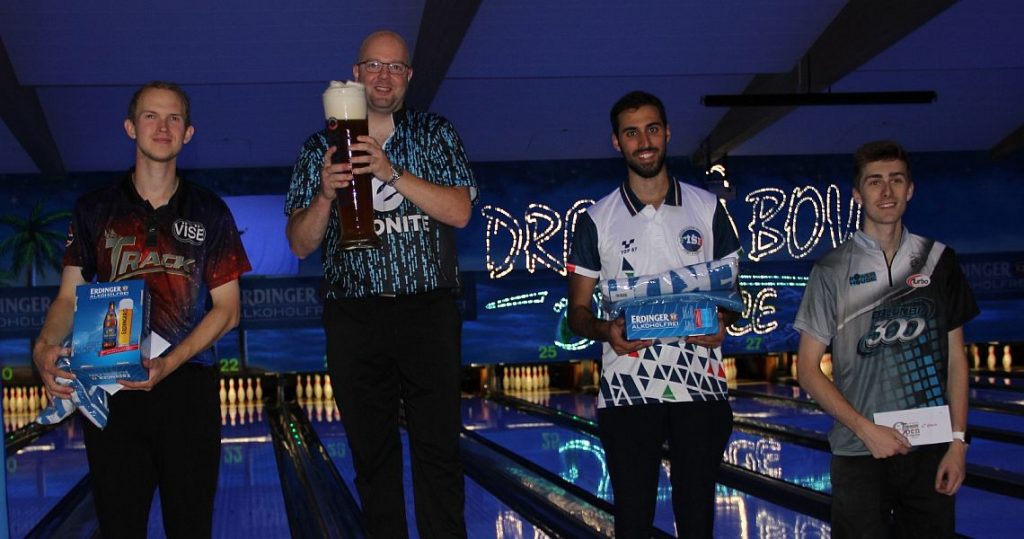 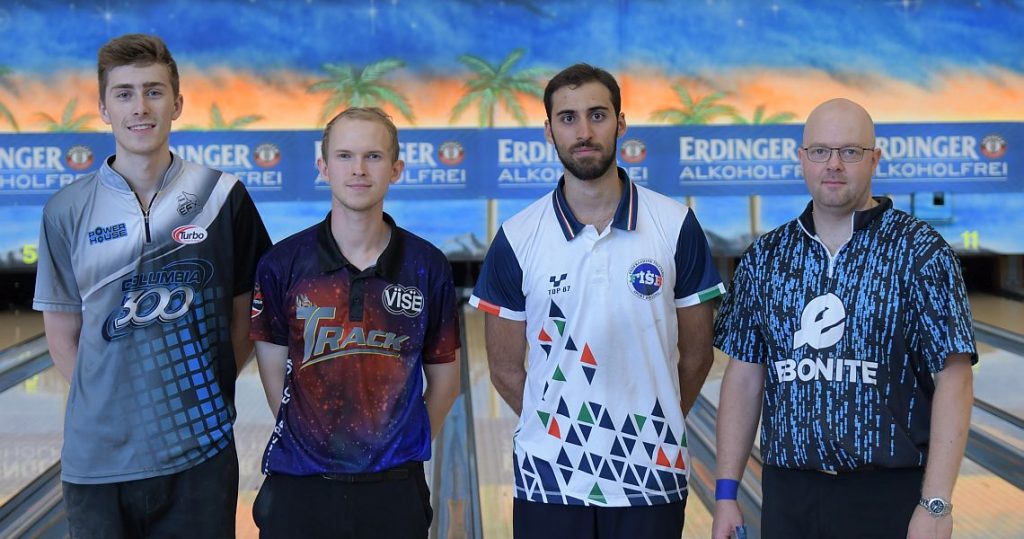 Top 12 advance to the third round.