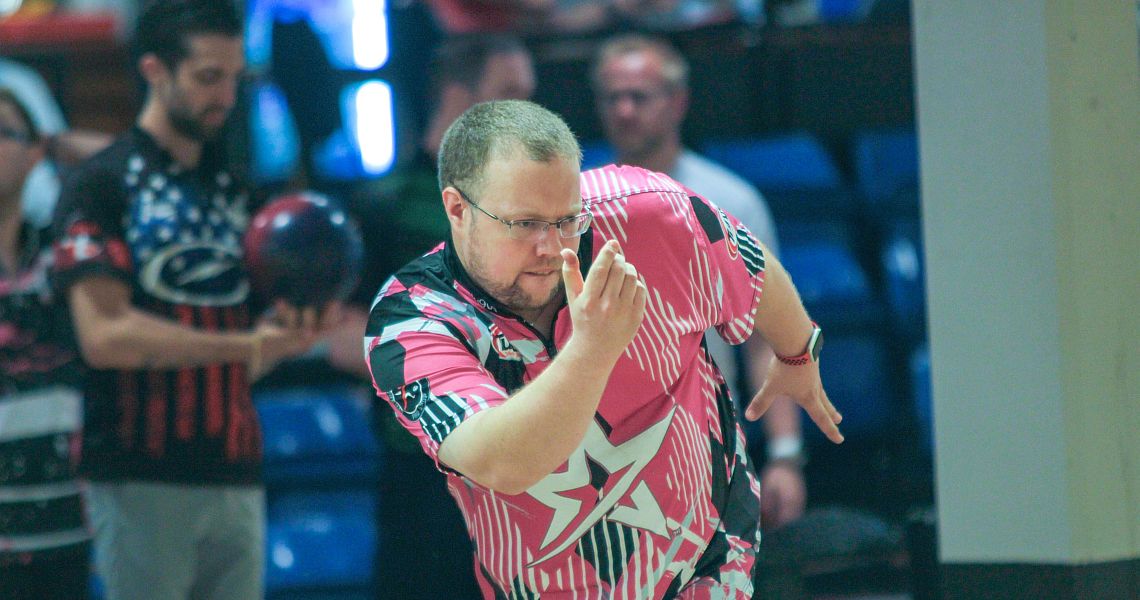 07 September, 2018
European Bowling Tour
1610
Ads
The race to qualify for the finals of the Storm Lucky Larsen Masters is heating up with just two days and eight squads remaining at Baltiska Bowlinghallen in Malmö, Sweden.

Eleven players surpassed the 1300-mark and another two hit 1300 on the nose in Thursday’s squads 22 to 25 which were highlighted by the first perfect game. Each of the four squads was won by a PBA champion. 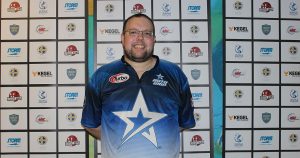 Squad 24 leader Stuart Williams (right) of England and squad 22 leader Kyle Troup posted the highest series on Thursday to move into the top 8, who will earn two byes for Sunday’s finals. 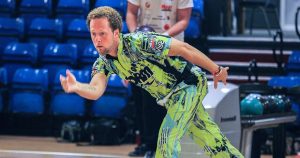 Two-time PBA champion Troup (left), who has won the 2018 USBC Team USA Trials and will represent the United States at the 54th QubicaAMF Bowling World Cup in Las Vegas in November, posted 1374 in the opening squad Thursday to finish the day in sixth place.

Starting the day in 14th place on 1341, four-time PBA Player of the Year Jason Belmonte (right) of Australia improved by 11 pins after leading squad 23 with 1352. The two-handed player, who owns 18 PBA titles along with two EBT titles, including the inaugural Storm Lucky Larsen Masters last year. 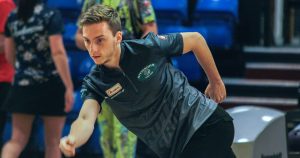 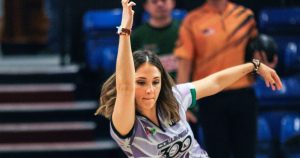 Sandra Gongora (right) of Mexico started her six-game series in squad 24 with 266 and 258 to finish second to Williams with 1346 total, including eight pins handicap each game, which propelled her into 16th place overall. 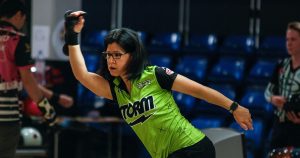 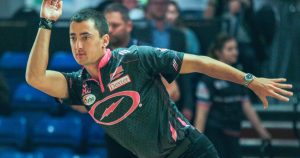 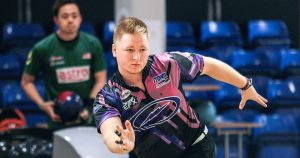