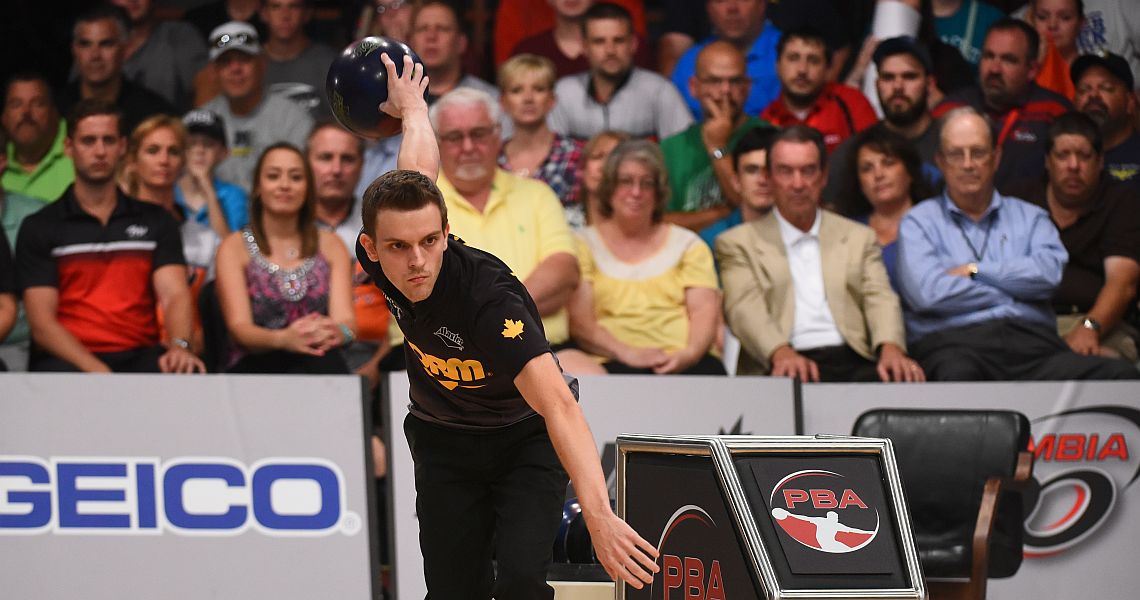 The 23-year-old, 120-pound French Canadian (pictured above), who is living in Wichita, Kan., where he previously earned all-American honors as a member of the Wichita State University bowling team, became the first player to bowl a perfect game in the U.S. Open stepladder finals, the first Canadian to win the 74th edition of an event that began as the BPAA All Star in 1942, and only the second international player (joining 2001 winner Mika Koivuniemi of Finland) to win a U.S. Open title.

Some other tidbits arising from Lavoie’s march toward his 228-194 victory over top qualifier Marshall Kent in the title match:

Lavoie became the second Canadian in the PBA’s 57-year history to win a PBA Tour title, and both have not only occurred in 2016, but both happened in majors. Graham Fach of Guelph, Ontario, was the first Canadian champion, winning the Barbasol PBA Players Championship in Columbus, Ohio, in February. Coincidentally, both are rookies and leading contenders for 2016 PBA Rookie of the Year honors.

Lavoie’s 300 was the 26th bowled on national television and the first since Rash’s in the 2015 TOC.

Butturff, a 22-year-old left-hander with an unorthodox delivery, has dominated the PBA West and Northwest Regions in 2016, winning eight titles in Reno; Las Vegas; Hawaii; Gilbert, Ariz.; Rohnert Park, Calif.; Reno a second time; Tacoma, Wash., and Twin Falls, Idaho. According to PBA records, the only other player to win eight PBA Regional titles in a single year was Mike Scroggins of Amarillo, Texas, in 1999.

Butturff, who also has won his first two PBA Tour titles in 2016 (the Xtra Frame PBA Lubbock Sports Open and Xtra Frame PBA South Point Las Vegas Open), must win the PBA West/Northwest 3rd Capital City Open presented by DV8, Genesis and Mongoose in order to break the existing record because it’s the final event of the year for the PBA West and Northwest Regions. 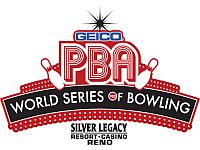 Bowlers planning to compete in the GEICO PBA World Series of Bowling VIII, presented by Silver Legacy Resort and Casino, are reminded that a confirmed reservation at Silver Legacy is required at the time of entry, and that special discounted room rates at Silver Legacy expire on Nov. 14. Just as important, due to other events scheduled for Reno, rooms may be extremely hard to find, so getting reservations in ASAP is strongly recommended.

Reservations at the Silver Legacy, the tournament’s official sponsor, can be made by clicking here

Next up on Xtra Frame: Randy Pedersen goes “One on One” with PBA Stars 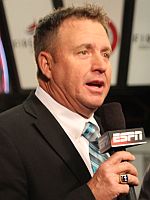 Xtra Frame subscribers are in for a special treat as the PBA’s online video-streaming service introduces a new up-close-and-personal look at the PBA Tour’s top stars through a new feature called One on One with Randy Pedersen. The new series will be available beginning Monday, Nov. 14.

On Thursday, Nov. 17 will be a chat with five-time PBA Tour titlist and 2015 PBA Rookie of the Year Jesper Svensson where they will delve into such subjects as Svensson’s expansive hat collection, cuddleball, golf and his unique “scam step.”

Other stars to be featured in the coming weeks will be Anthony Simonsen, Chris Barnes, Dom Barrett, Ryan Ciminelli, Tom Daugherty, Gary Faulkner and Sean Rash.

The “One on One” series will be available as the PBA gears up for wall-to-wall coverage of the GEICO PBA World Series of Bowling VIII. Xtra Frame subscribers will get a comprehensive look at the multi-event, two-week showcase of international bowling, beginning on Sunday, Nov. 27, with the qualifying rounds of the PBA Regional, PBA-PWBA Women’s Regional and PBA50 Challenge events, followed by the two-player championship matches.

Tuesday through Friday, Nov. 29-Dec. 2, will feature exclusive coverage of qualifying rounds in the Cheetah, Chameleon, Scorpion and Shark Championships, leading into the PBA World Championship cashers round and match play Monday and Tuesday, Dec. 4-5. World Series coverage will continue Dec. 6-8. For the daily schedule, including air times, click here. 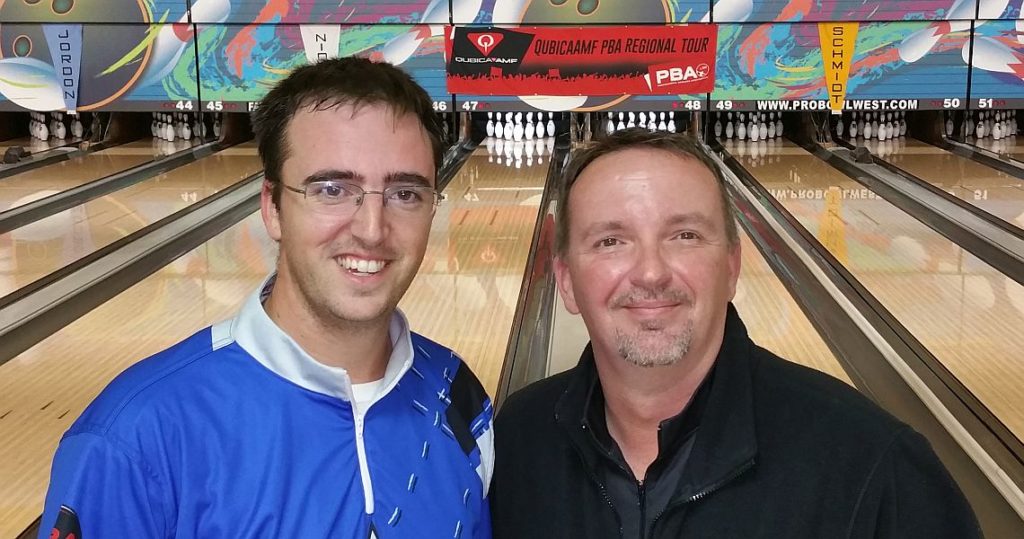 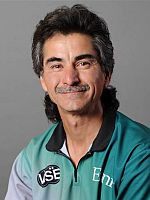 Warren defeated Parker Bohn III of Jackson, N.J., 237-221, and Miller defeated non-member Eric Parker of Lebanon, Ore., 258-246, in the semifinal round to set up the championship match.

Reminder: Dec. 19 is the deadline to submit nominations for the 2016 Tony Reyes Community Service award, recognizing a current PBA member who performs extraordinary community service over the course of a PBA Tour season. For a nomination form and additional information click here.