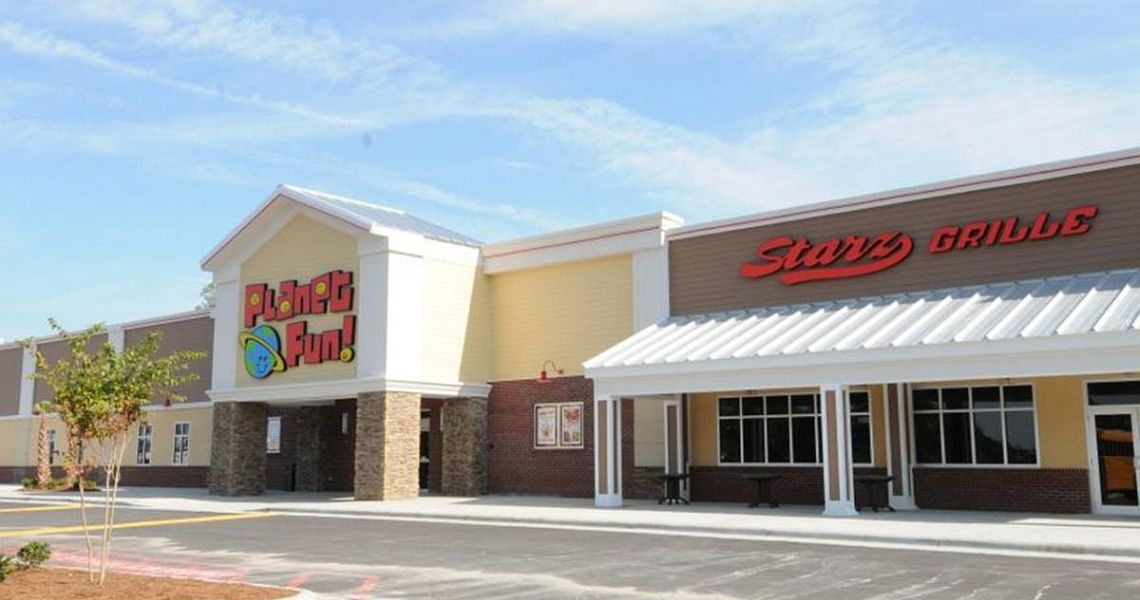 All systems “go” for PBA50 Storm Invitational as flooding subsides

20 September, 2018
Spare Shots
3140
Ads
Thanks in great part to the foresight of its builders, Planet Fun Bowling and Entertainment Center in Shallotte, N.C., has escaped the ravages of Hurricane Florence and the show will go on as planned.

In the wake of the tragic flooding and wind damage caused by Hurricane Florence, the Planet Fun family entertainment complex in the sleepy little resort area of 3,600 residents escaped with minimal damage and is now patiently waiting for flood waters to recede.

“We’re doing okay,” proprietor Brian McCall said Tuesday. “We made it through the storm with very little damage. The area is still in the midst of trying to recover; roads are still really bad, but flooding is supposed to crest soon so we’re hoping we’ll get back to normal soon.”

Shallotte, McCall noted, is only a couple of miles from the ocean. It’s midway between Wilmington to the north and Myrtle Beach to the south. Shallotte got about 15 inches of rain – far less than areas of the north – and winds that hit the 80-100 mph range.

But the bowling center itself escaped, despite having a river right behind it, because “we raised the center about 11 feet to get out of flood plain when we built it,” McCall said. “We got it about 19 feet above sea level. It certainly has paid for itself a couple of times over. The river has never gotten to our parking lot, but we can see it from there.”

The upcoming PBA50 event, he said, may prove to be therapeutic for the region.

“We look forward to hosting the event,” McCall said. “We know people will show up to support it. We hope it’ll be a breath of fresh air for people around here. We had to shut down the center for a week because our league bowlers couldn’t get here, but as bad as things have been, they could have been a whole lot worse.”

Thanks to the on-going efforts of Frank Zhao, owner of Longmarch Bowling in China, eight more Chinese bowlers have qualified to apply for PBA membership by participating in the 14th Longmarch Pioneers Tournament at Tian-Cheng-Hong-Ri Bowling Center in Shenyang in north China.

To qualify for PBA membership, the bowlers have to average 200 or more over a minimum of 21 games on PBA-level lane conditions. In the Longmarch tournament, 25 players bowled 36 games in three days and eight topped the 200 average target.

Since China entered players in PBA World Series of Bowling VI in 2014, a total of 94 bowlers have qualified and applied for PBA membership through Zhao’s Pioneers Tournaments, including 89 men and five women representing players from Taiwan, The Philippines and Hong Kong as well as China. Six of the 94 were younger than 24; the rest were 24 or older.

Zhao hopes to bring a contingent of Chinese PBA members to WSOB X at Thunderbowl Lanes in Allen Park, Mich., in March of 2019. 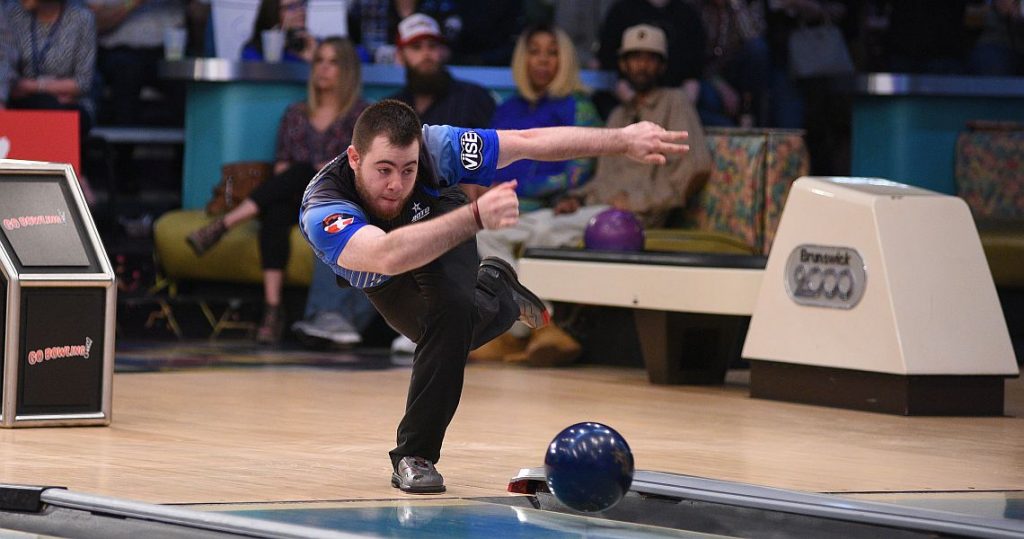 Simonsen began the eight-game modified round-robin finals with 102-pin lead over Lavery-Spahr, but dropped his first two matches before eking out a 177-163 win over Dylan Burns from Garden City, Kan.

Meanwhile, Lavery-Spahr won his first three matches with games of 239, 229, and 247, to build his lead to over 120 pins. Simonsen then out-dueled Anthony’s twin brother, Sean Lavery-Spahr, to win a 279-275 decision in game 4 to narrow the gap as the top two players pulled away from the rest of the field.

Going into position round, Anthony Lavery-Spahr held a nine-pin lead, needing to defeat Simonsen for the title. But Simonsen coverted the 6-7-10 split in the ninth frame and then filled the 10th frame with a strike and spare to win the match, 226-223, and claim the $4,500 first place check. Simonsen finished with a 21-game total of 5,019 pins, including match play bonus pins, for a 24-pin margin of victory over Anthony Lavery-Spahr, who earned $3,000 as runner-up. 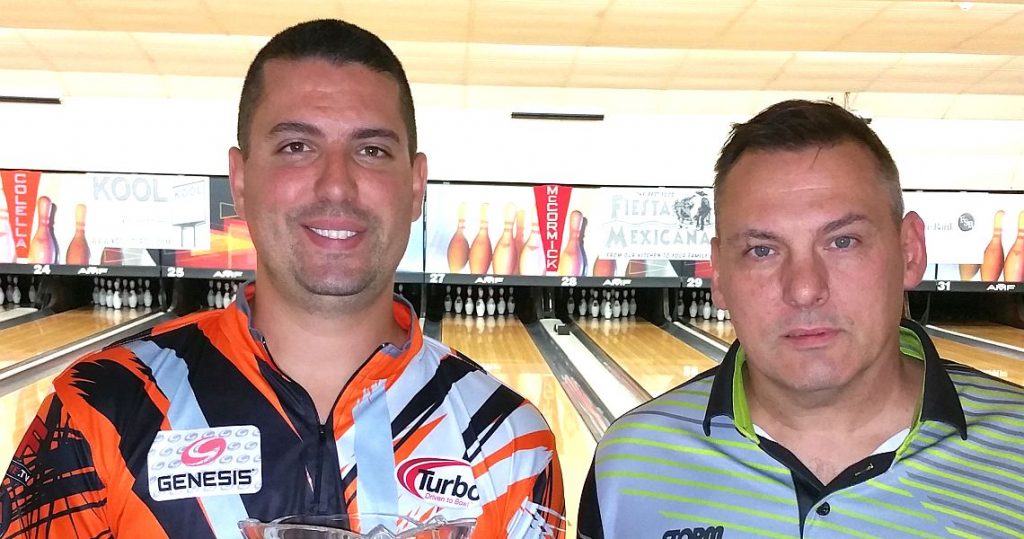 Ciminelli finished with a 6-2 match play record and a total of 4,738 pins for 21 games, including match play bonus pins, to win his 12th career title along with the $2,600 first prize.

The PBA Century Lanes South Open, scheduled for last weekend in Hampton, Va., was cancelled due to the presence of Hurricane Florence in the Atlantic Coast region.